In Memory of the Honorable Mayor Kevin Ward

Mayor Kevin (Scooter) Ward was a magnetic person. At an event, in a coffee shop, walking down the street, he was the person you wanted to talk to. Well dressed, great sneakers, enormous smile. If he had met you even once he would remember and greet you joyfully. He was generous with his time and his conversations were warm and full of laughter.

Kevin moved to Hyattsville with his husband, Chad Copeland, and sons in 2014 and recalled being moved by the warm welcome his family received. However he recognized not all residents in this beautiful City experienced it equally, and he ran for office in an effort to improve the quality of life for everyone. Kevin served as a Ward 1 City Council member from 2015-2020 during which time he advocated for the establishment of Hyattsville as a Sanctuary City, the expansion of the City’s youth programs, and the development of a new Police and Public Safety Building and a dedicated Teen Center.

After stepping into the role of Interim Mayor in January of 2021, Kevin was formally elected Mayor in the spring 2021 elections. He became the City’s first openly gay and second Black Mayor. As Mayor during the COVID-19 pandemic he was dedicated to building a community safety net, pushing for local availability of free food, COVID testing and vaccines, and funding relief programs for residents and businesses. With a background in technology he was very systems oriented, looking for efficiencies in operations and improving access to City services. During his year as Mayor he was also a staunch advocate for affordable housing, providing support services and programming for seniors and vulnerable community members, and for innovative community policing and mental health outreach for both officers and the people they serve.

City Administrator Tracey Douglas shared that, “Mayor Ward was the bright center of our local government; a role model for his fellow Council members, for our City staff, and for the whole Hyattsville community, especially young people of color. He could connect with everyone and truly listened, bringing forward ideas to staff and Council to address issues he was hearing. His absence is felt deeply, but his light was so bright I know he will continue to serve as an inspiration to many.”

As he steps into the role of Interim Mayor, former Council President Robert Croslin shared that, “I know my Council colleagues are joining me in sharpening our focus on the things Mayor Ward stood for. Kevin wanted to make Hyattsville better for every resident, no matter who they were or where they came from. We will not let his vision and determination go to rest with him.”

We will all miss our friend, our neighbor, our Mayor terribly. We are grateful for the time we had with him and that he chose to dedicate his great gifts to the City of Hyattsville.

Mayor Ward's family respectfully requests that gifts in his honor be made to Think of Us at donorbox.org/in-honor-of-mayor-kevin-ward. 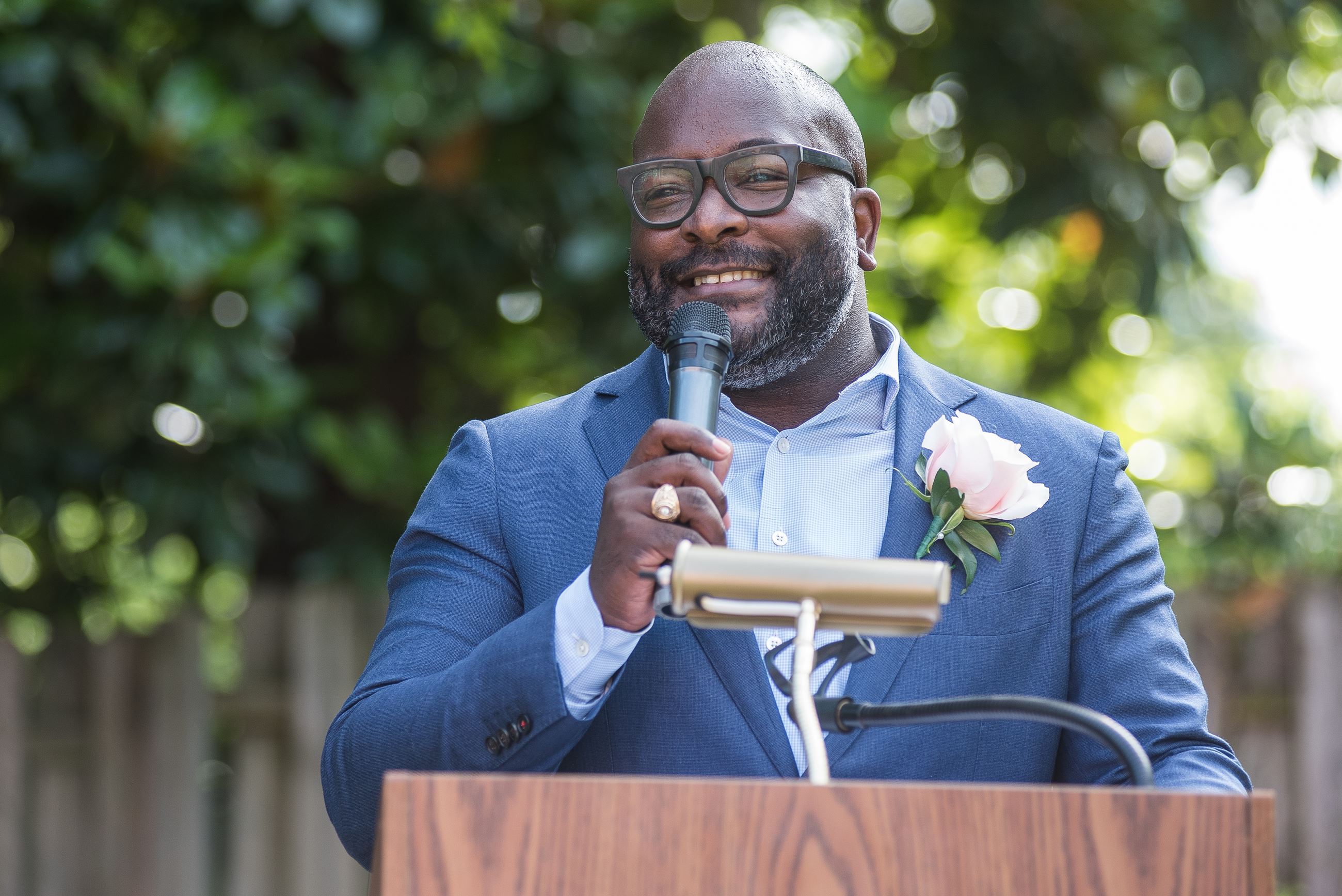